Is closed loop the future?

Washwater discharge bans are being implemented worldwide due to local regulations, enforced on territorial waters and reaching around 12 nautical miles from the nearest shore. Despite several scientific studies proving that the impact from scrubber washwater is harmless to the marine environment, we see new bans in several places. 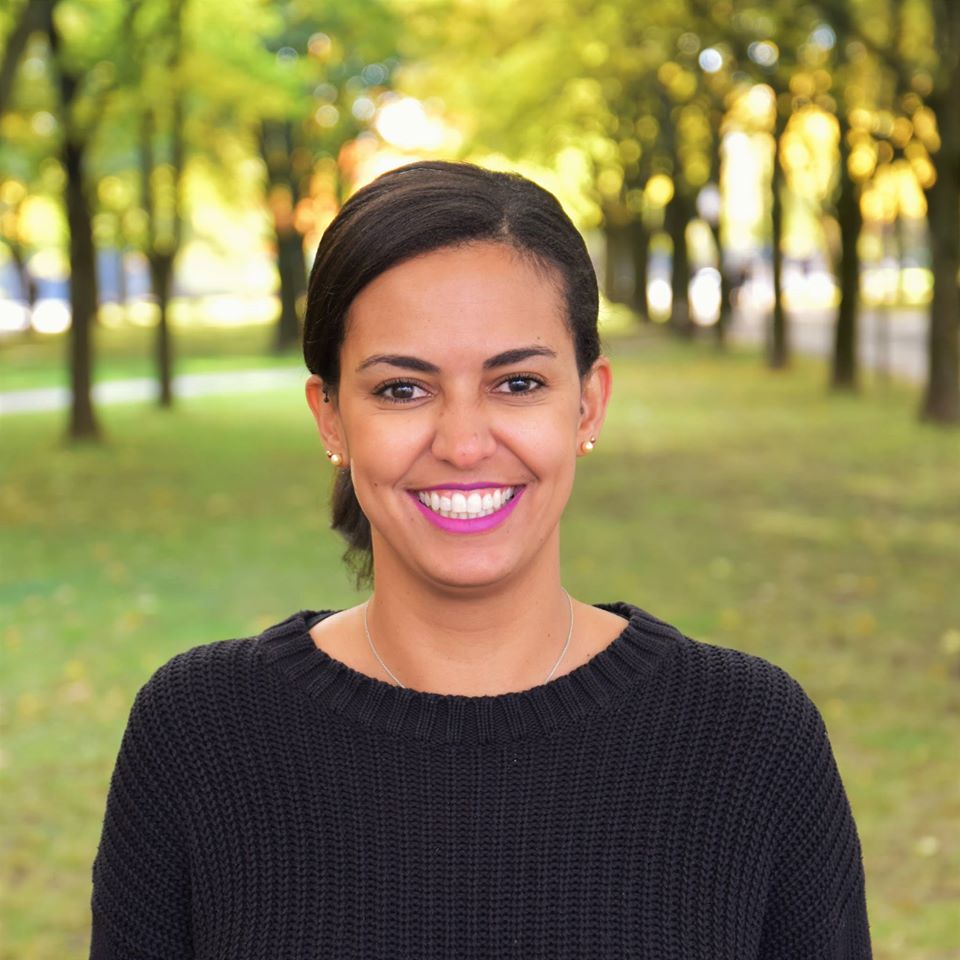 This means that a vessel sailing on Sino-European trade from Shanghai to Amsterdam will pass through several zero discharge areas in Chinese waters and rivers, and several European ports that have imposed the discharge policy. This quickly adds up to more than a week per month spent in zero discharge areas. It is possible to operate with a closed loop system for a longer period, even though it is not that common — at least, yet.

It is a long time since Yara Marine first delivered scrubber systems that can operate for 10 days or more in closed loop without discharging. It all depends on alkali, residue and the holding tank, which can be tailored to the vessel specifications and sailing route.

In Exhaust Gas Cleaning System language, the term “closed loop” can be misleading as it is not possible to recirculate the same washwater eternally. Eventually, the sulphate concentration reaches a saturation point and unwanted effects, such as precipitation and scaling, can occur. To avoid this, a small volume of washwater is cleaned (far beyond discharge limits) and stored in a holding tank for later discharge, when the vessel exits the zero-discharge zone.

Closed loop systems may be the solution that enables many shipowners and operators to comply with local regulations in the future. We can tailor closed loop and hybrid systems, as well as upgrade current open loop systems if that is what will be required in the future.

A closed loop system has a higher investment cost (CAPEX) than open
loop systems, but it can still make a good business case as the fuel price differential is at a very high level — at least so far. Operational costs (OPEX) are also higher with a closed loop system because of the alkalis needed to clean the recirculated washwater, but it is far from the OPEX when operating on low-sulphur fuels.

As IMO 2020 has taken effect, the investments in scrubber technology have so far turned out to pay off for shipowners and operators. Even though we still don’t know where the fuel price spread will stabilise, the future for scrubbers is looking bright — but we may have to consider that hybrid scrubber systems able to operate in closed loop zero discharge mode will play a bigger part than we initially anticipated.