IMO regulation has kicked in 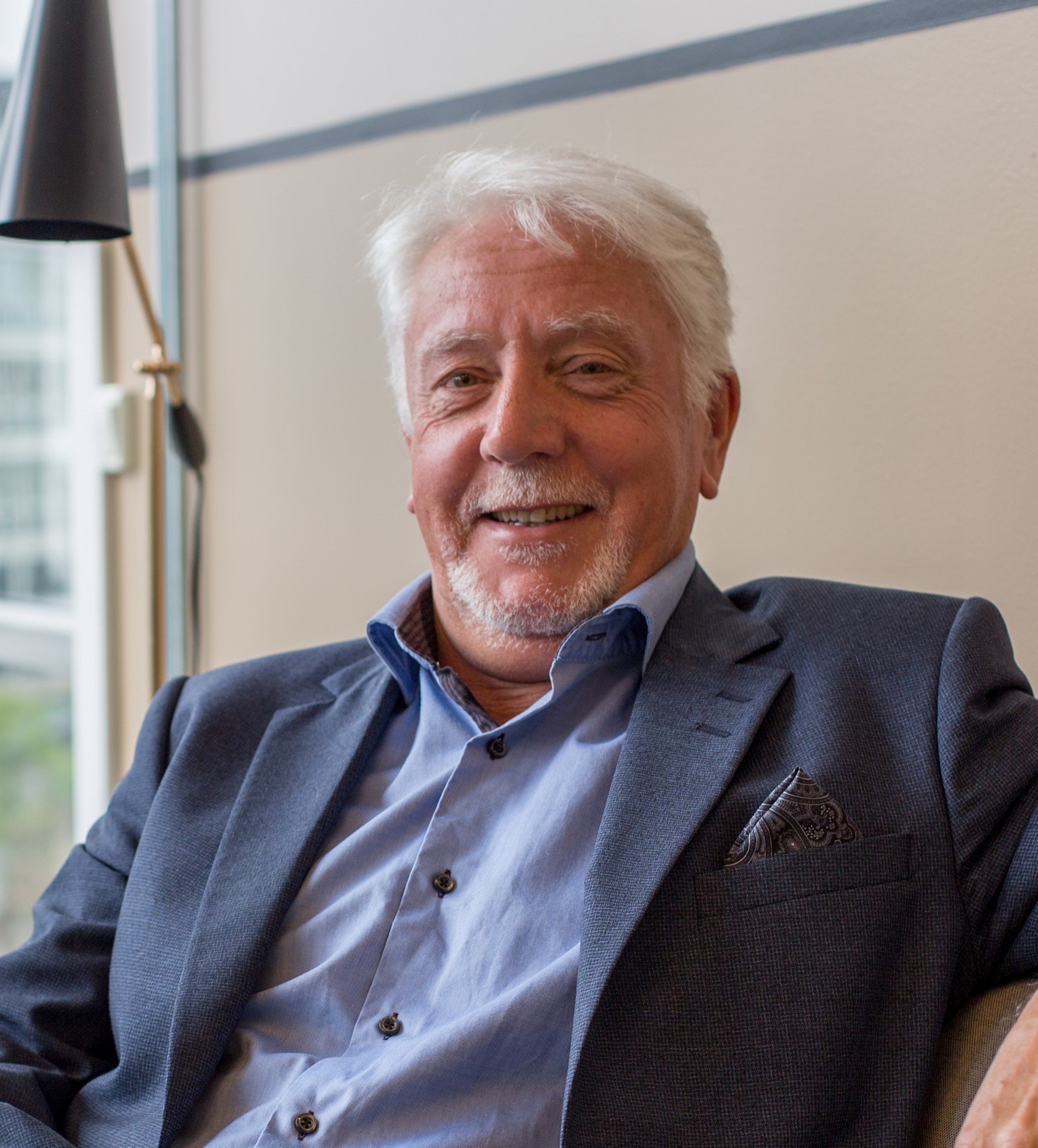 The new sulphur emissions regulation took effect 1st of January and some patterns seem to emerge. Vessels adapt to the regulations, mostly by shifting to compliant fuels like VLSFO and MGO, but still more than 4000 vessels will shortly be equipped with SOx scrubbers. Although, some have claimed that the availability of HFO would decrease, this has not happened. Vessels equipped with SOx scrubbers still get HFO in every place they want it.

As expected, the price differential between the fuel alternatives is increasing significantly. Currently it’s in the range of 300USD/Ton, which makes the business case for installing SOx scrubbers and continue sailing on HFO with a scrubber extremely profitable. Media is now full of articles evidencing that vessels equipped with SOx scrubbers are the winners, as charter rates for these vessels have increased significantly compared to those not yet having scrubbers installed.

A pattern is also emerging amongst the winners: Most vessels with scrubbers installed have the open loop type, and simply shift to compliant fuel for their short stints in areas where SOx scrubber washwater discharge is not allowed. This is typical for bulkers. Vessels trading more regularly in such areas, opt for hybrid scrubber systems capable of sailing with zero washwater discharge where this is mandatory. Pure closed loop systems are nearly non-existent. The washwater discharge issue is basically political as all available scientific advice – from well reputed institutions like CE Delft, the Japanese Ministry of Land, Infrastructure, Transport and Tourism (MILT) evidence that no harmful effects can be found from the discharge.

What does this mean for the SOx scrubber market? During second half of 2019, the market calmed down from the boom, mostly caused by congestion at the SOx scrubber installation yards. This is now changing, as the first movers are getting their vessels back into trade. Shipowners are now mulling over the increased profitability of having SOx scrubbers, and we see inquiry activity picking up and new orders coming in. The open loop/hybrid selection issue does not affect the SOx scrubber suppliers, being agnostic to the washwater discharge issue. We can deliver both solutions anyway, and even upgrade an open loop system to a hybrid is simple and does not require any dry docking. It’s evident that the SOx scrubber market will soon pick up significantly, given the substantial competitive advantage for the vessels with SOx scrubbers. The only question is: will the market just be extremely good or even go boom again?